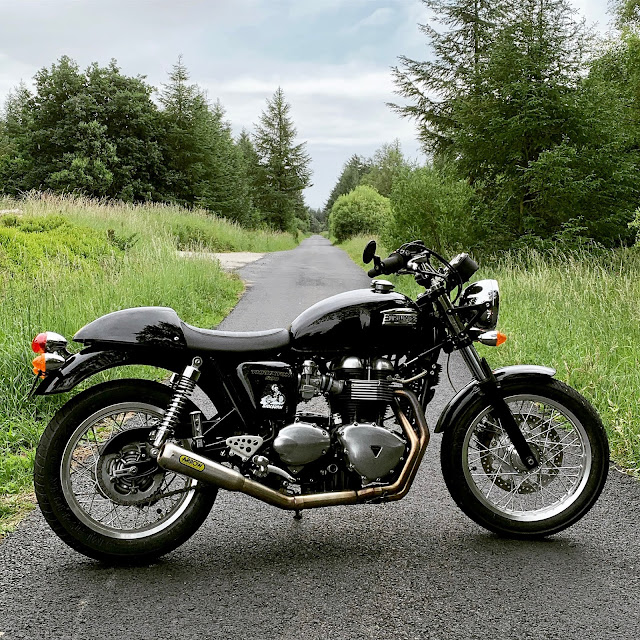 Posted by Pete Stansfield at 04:59 No comments:

Email ThisBlogThis!Share to TwitterShare to FacebookShare to Pinterest
Labels: TRIUMPHS 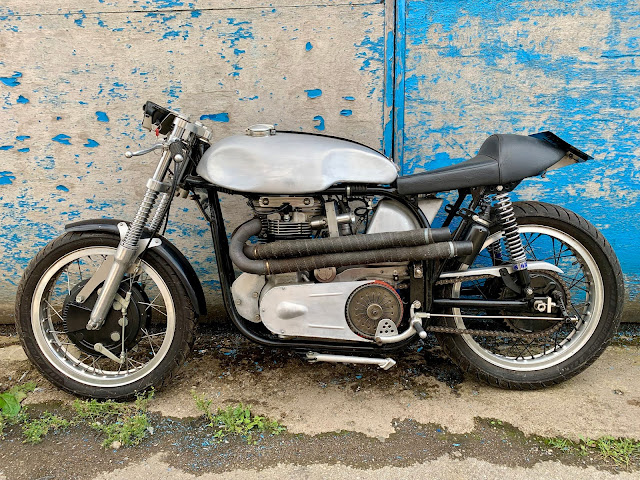 I know it should be Tuesday to post a Triton but i picked this one up yesterday and its a belter. I bought it first in 2008 when it was an ex sprint race bike, a non runner and unregistered.  I sold it to Paul in Sheffield shortly after and he spent 4 years and much money getting it to the standard it is at now.

Fully rebuilt engine with Morgo 750 barrels, rotary pump, 3134 cams, R followers, gas flowed splayed  head, BTH electronic mag and those wonderful Gardner carbs rebuilt by Ron Gardner personally at the age of 91. Transmission is an AMC box with Commando diaphragm clutch and Hayward belt. It goes very well (for an over 60) and stops like no other brit bike i've had with the Grimeca 4ls front brake. Nothing was left untouched, bronze bushed swinging arm, Lansdowne Engineering fork damping conversion, Scitsu rev counter, new alloy tanks (he liked them with the understated brushed finish)..... The only things i remember it having first time round are the exhausts which are loud, very ! He also got it registered with DVLA as a 1960 Triton. It isn't a tarts handbag, its a fully functional antisocial weapon that will cause neighbours to hate you, exactly what a motorcycle should be. 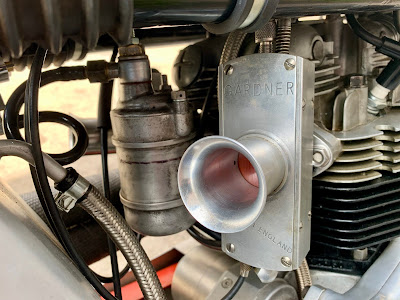 Posted by Pete Stansfield at 04:43 No comments:

Email ThisBlogThis!Share to TwitterShare to FacebookShare to Pinterest
Labels: Triton 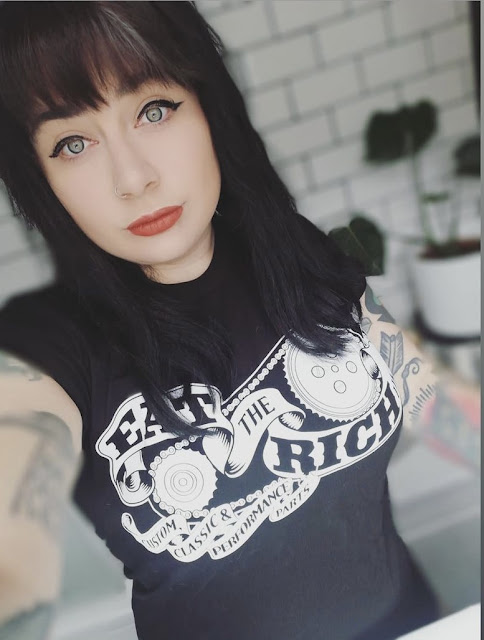 No guarantees an EtR shirt will make you look as good as Molly but it will certainly improve your life. Printed on top quality ES Colour Ts by Somerset Print Co they are £20 including post worldwide. Paypal to tri650@live.co.uk. Sizes are S, M and L but only 1 large left so if your'e a big human (or like a baggy shirt) look sharp.
Posted by Pete Stansfield at 00:39 No comments:

Events like the Malle Mile always bring out the best in motorcycle photography and there are few better than Ivo. You will find his work on Facebook and Instagram under Ivo Ivanov and Imagefactorystudio. 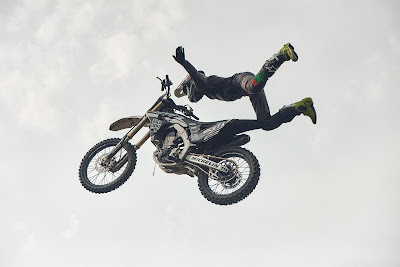 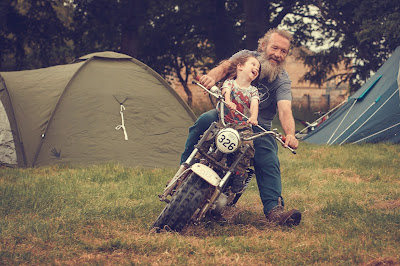 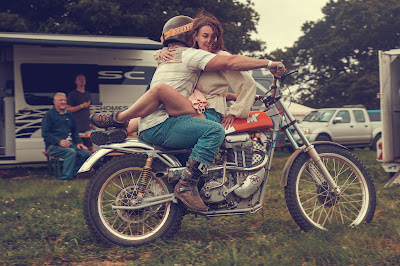 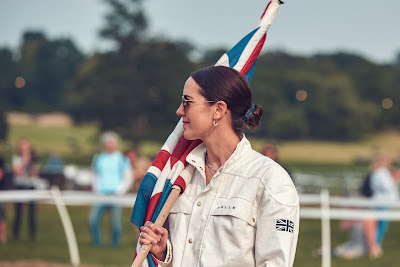 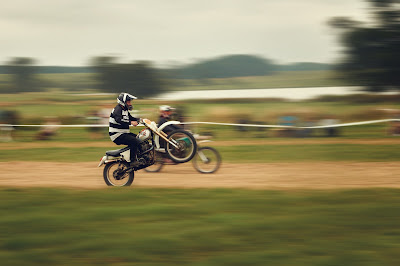 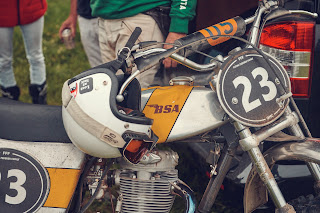 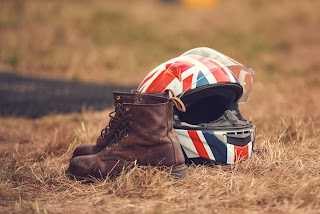 Posted by Pete Stansfield at 08:32 No comments: 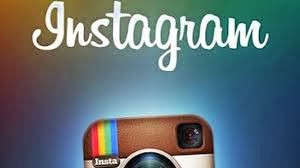 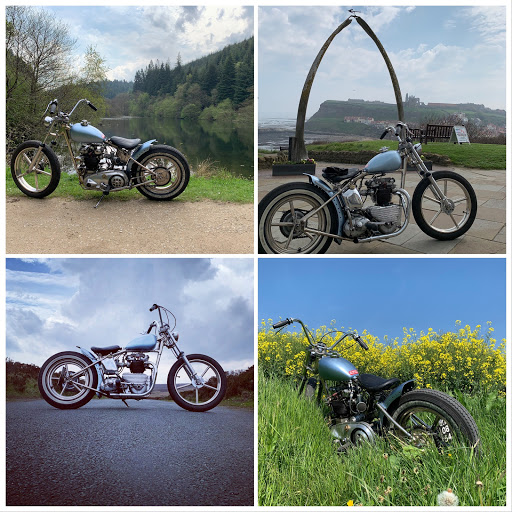 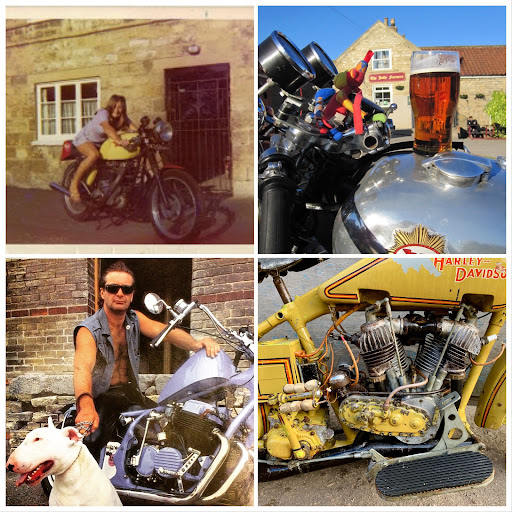 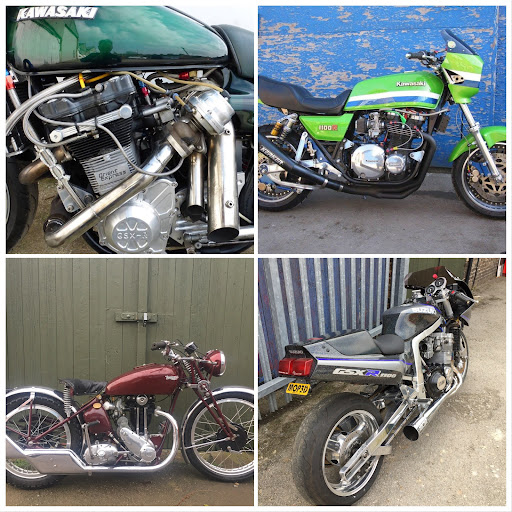 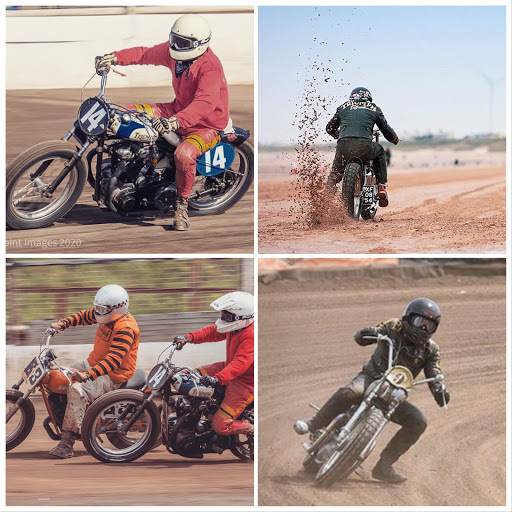 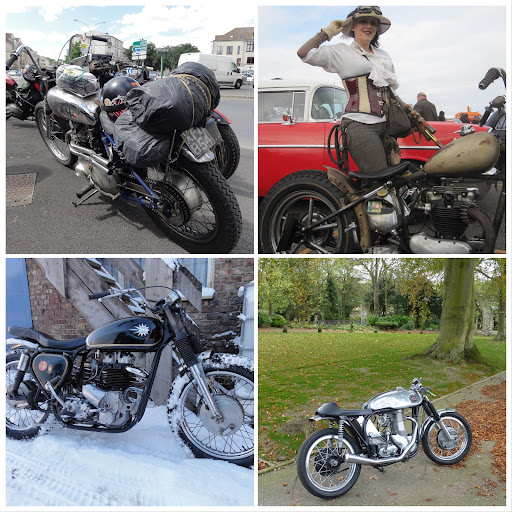 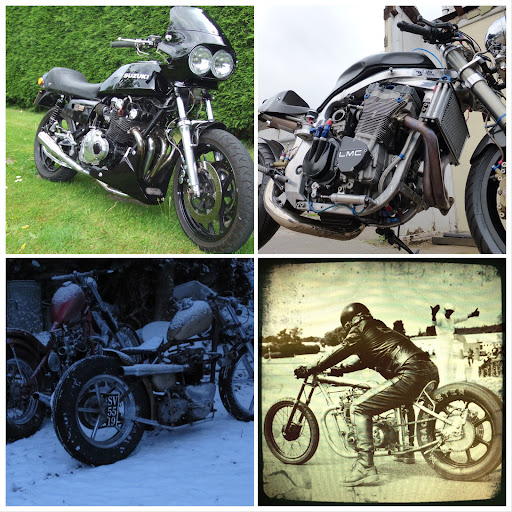 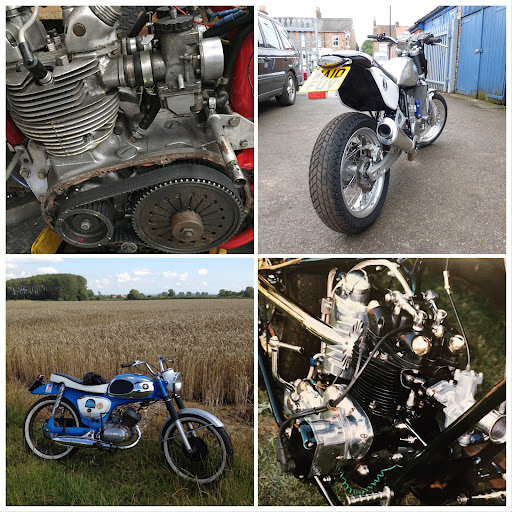 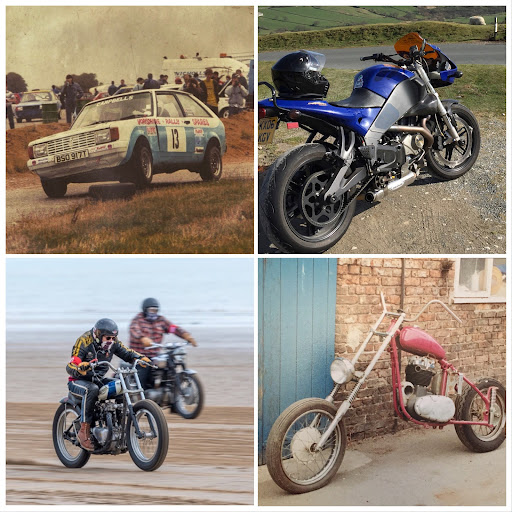 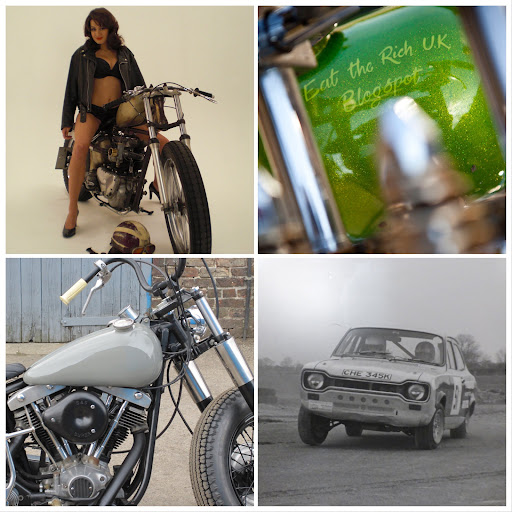 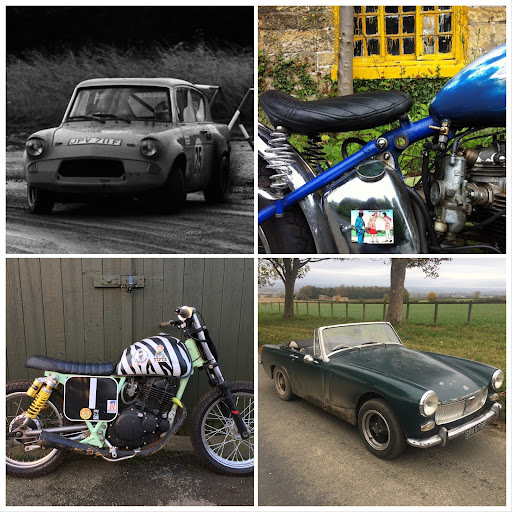 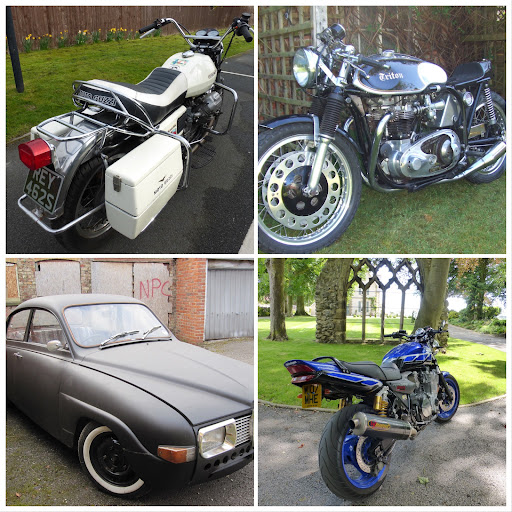 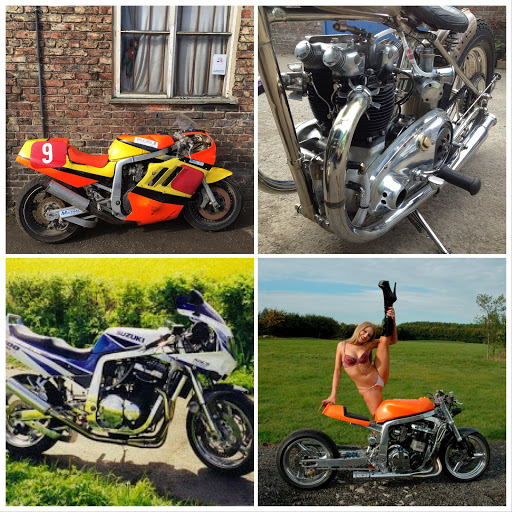 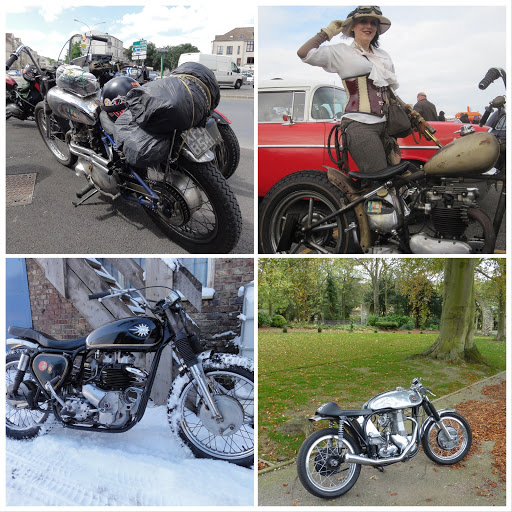 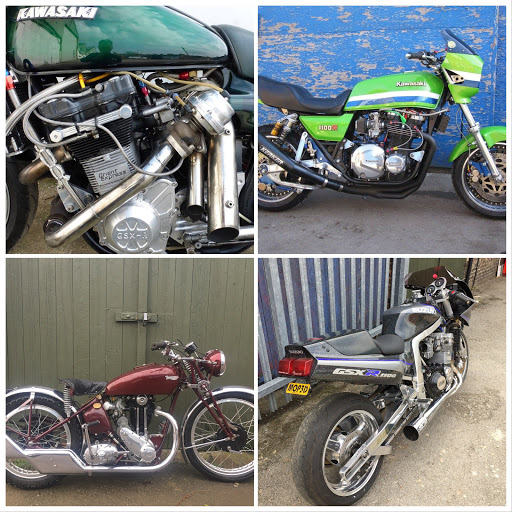 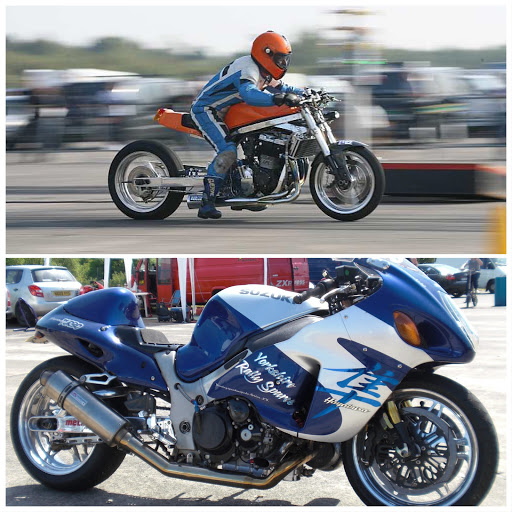 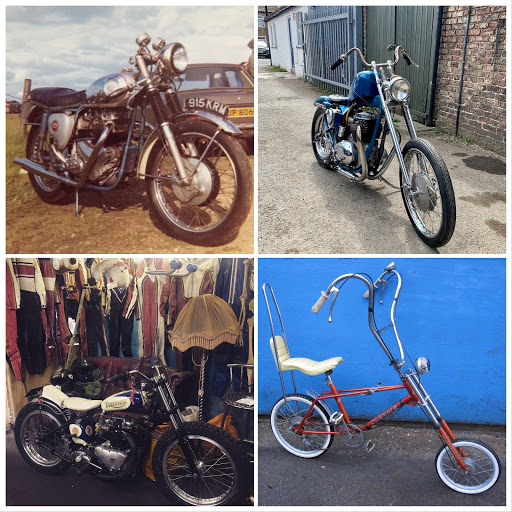 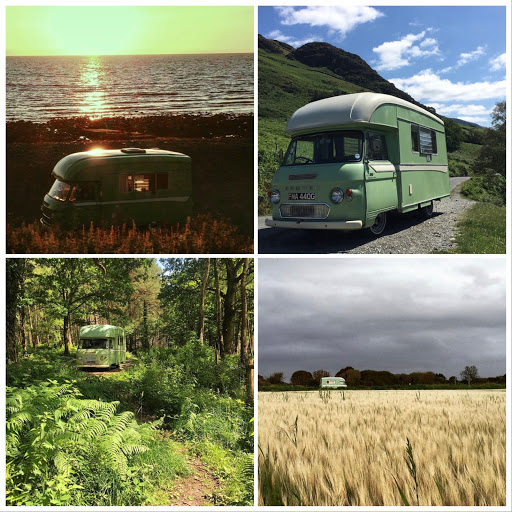 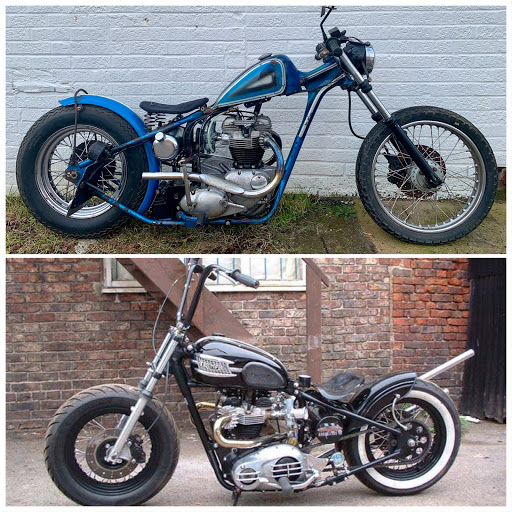